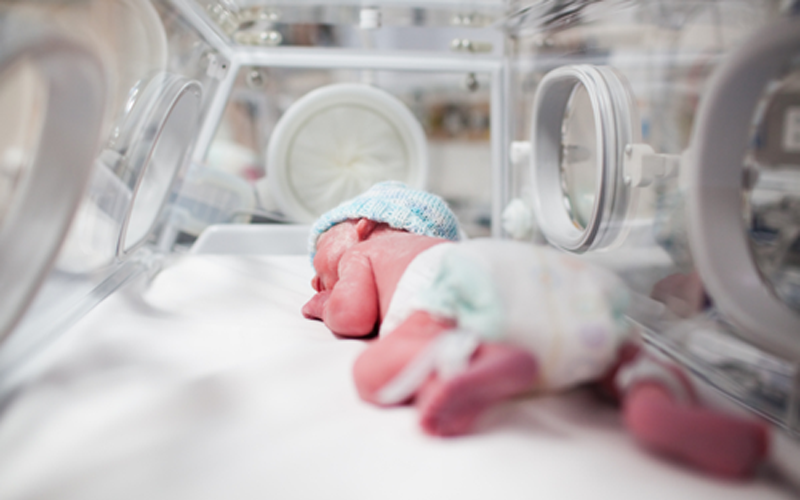 No one can deny, the use of substances while pregnant is a hot topic issue, and one that we come across often in the area of Adoption. This week, Tennessee passed legislation criminalizing substance use during pregnancy, if it causes harm to the baby, or the baby is born addicted. Under the new law a woman may face assault charges, if her baby is harmed or born addicted to a substances. Anyone who has seen a baby withdrawing from substance can attest to the fact that it is distressing to witness. It is obvious the baby is suffering.

Withdrawal symptoms in a newborn are pretty easy to spot, and a positive toxicology screen doesn’t lie. Many babies have to be given morphine to control their pain and may spend many weeks or months being treated for their addictions. The substances we see babies being born addicted to nowadays are not just the stereotypical street drugs. Indeed, some of the substance which cause the worst withdrawals are the benzodiazepines, such as Xanax which is prescribed freely and all too easy to get on prescription.

Research is needed to look at the long term effects of substance addiction in babies. At the present time, it is unclear what long term effect these babies will experience. Unlike Thalidomide which caused babies to be born with stunted or missing limbs, babies born addicted to substances usually look completely perfect. The number of babies born addicted may be underestimated, as many hospitals do not drug test mothers and babies as a matter of routine, and this may mean babies are discharged from the hospital before withdrawal symptoms begin to show.

We Are Here To Help!

Call, Text, or Email Us!

The issue of substance use while pregnant is a complex issues, and one which many legislators do not fully understand. Indeed, it is so complex does anyone really understand? It is argued, criminalizing substance use while pregnant may deter women from seeking pre-natal care. What we often see, in the adoption field, is women who use substances often do not seek pre-natal care, or they only seek pre-natal care late in the pregnancy. It is possible these women purposely avoid Doctor’s offices and blood testing because they fear they may face unwanted legal consequences. They may fear losing custody of their other children, when their drug use is discovered, or, they may be so fixated on feeding their addictions that their health and that of their unborn child is a secondary consideration.

It is clear, babies do need their rights to be protected. As a society we would have zero tolerance for a mother injecting her baby with heroin, or putting Xanax in their formula. As a society, we don’t want to pay for substance treatment, yet we pay for babies to detox in NICU’s. Some babies may spend weeks or months being treated in NICU’s at a far greater expense than treating their addicted mothers would cost. Isn’t it better to treat the problem, and provide substance abuse treatment for pregnant women, if it will help avoid babies being born addicted?

What is obvious is there is a lack of substance treatment centers who cater to pregnant women. The expense of providing treatment options for pregnant women, should be weighed against the expense of not providing treatment options for pregnant women. Considering, the majority of babies born addicted to substances are funded by Medicaid, and the cost picked up by tax payers, isn’t it better to put this money into treating the addicted mother in the hope of saving her baby from being born addicted and all the suffering that goes along with that?

Tennessee’s new law will expire in 2 years, unless it is subsequently extended. The fact the law is being implemented for such a short period of time gives the impression this is more of a social experiment than it is a solution to a problem. As with any social problem there are more questions than answers. 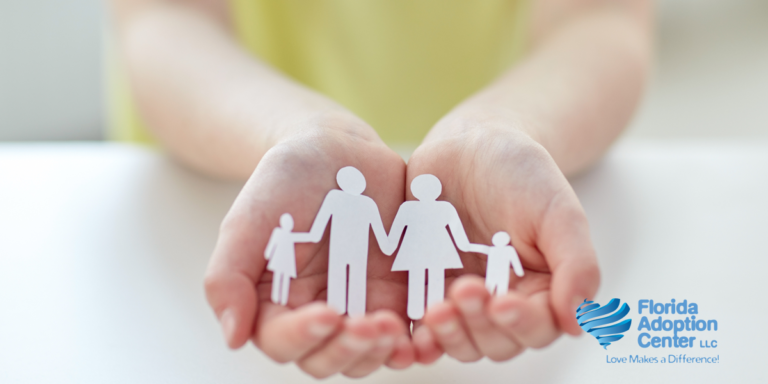 From perfect strangers to our closest friends and relatives, social media has changed the way we communicate with others — and birth parents and adoptive families are no exception. Individuals can now use social media to find prospective adoption opportunities and make connections with birth parents and adoptive families in open adoption. Online support groups offer… 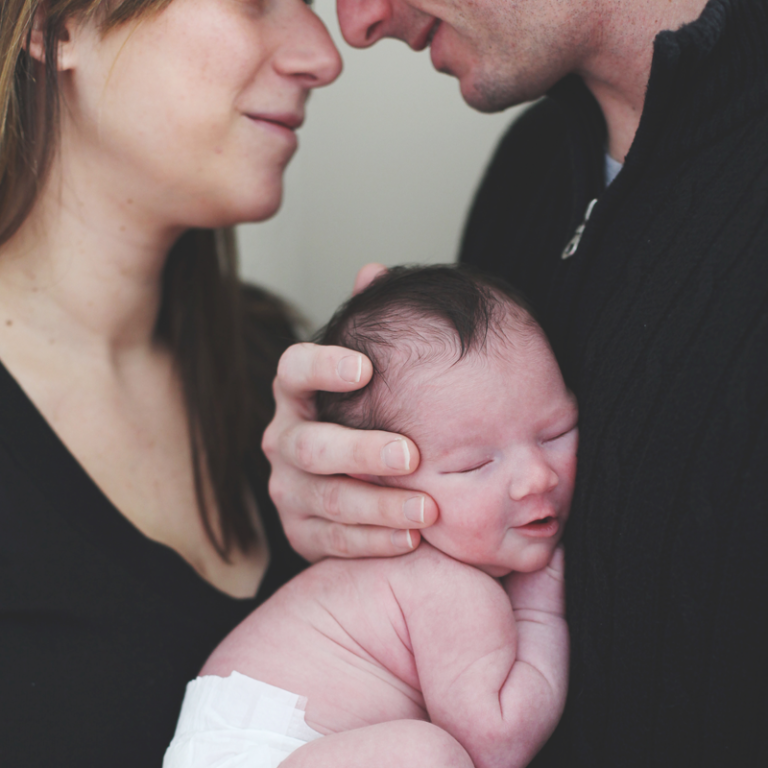 This is a question we hear asked every single day. Simply put, it’s a process. If you are an upstanding citizen, with love to give, and the ability to provide a loving home you can adopt. Of course, like anything worth having, adoption does comes with a price tag, but it’s doable for most people…. 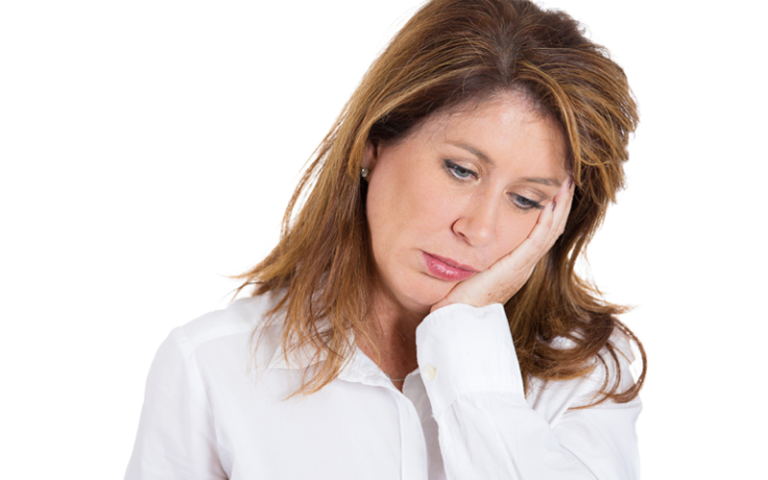 Adoption Disruptions are difficult because of financial and emotional losses. 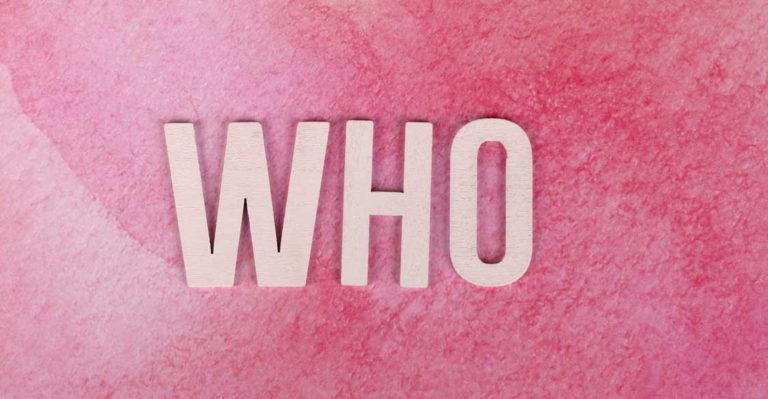 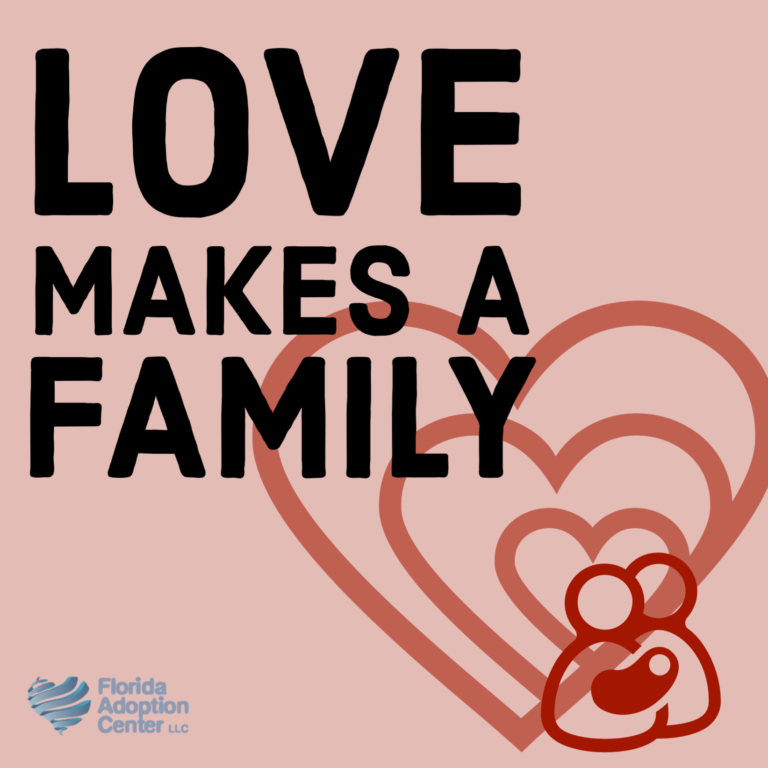 What is the Purpose of Florida Adoption Center? Florida Adoption Center (FAC) was created to assist struggling pregnant women by showing them an alternative parenting plan and to help would be parents with reproductive challenges grow their families through adoption. We provide guidance and services to both birth families and adoptive families to facilitate the… 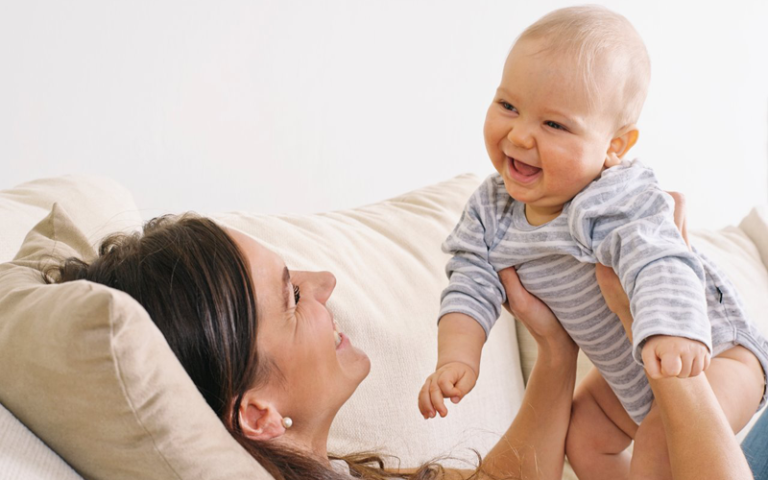 We have all heard horror stories about babies being bought and sold to the highest bidder. Often, we imagine this occurs in third world countries, but the reality is, wherever economic inequality exists there is the possibility that parents may consider “selling” their babies for financial gain. This is the reason Adoption nowadays is highly…